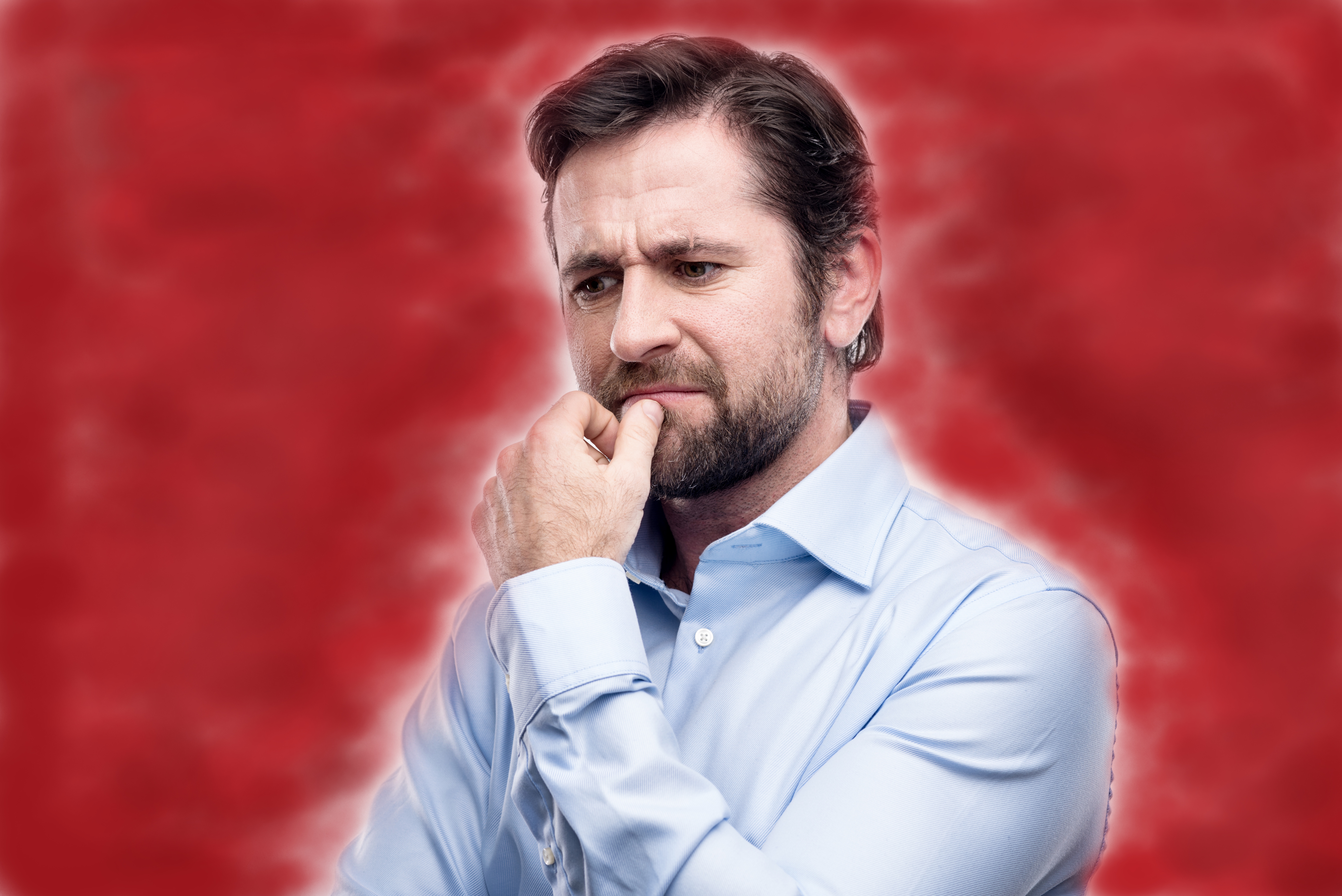 Professor Hector Rhoades had a pretty good idea of who it was he was meeting the day he and Luci Inferi first met. As he’d been trying hard to do things that might conclude with his own ending, he’d been expecting a particular outcome for the revelation of his particular line of study and current knowledge.

What came next would surprise the both of them and begin changes to both their worlds that neither could ever have expected.