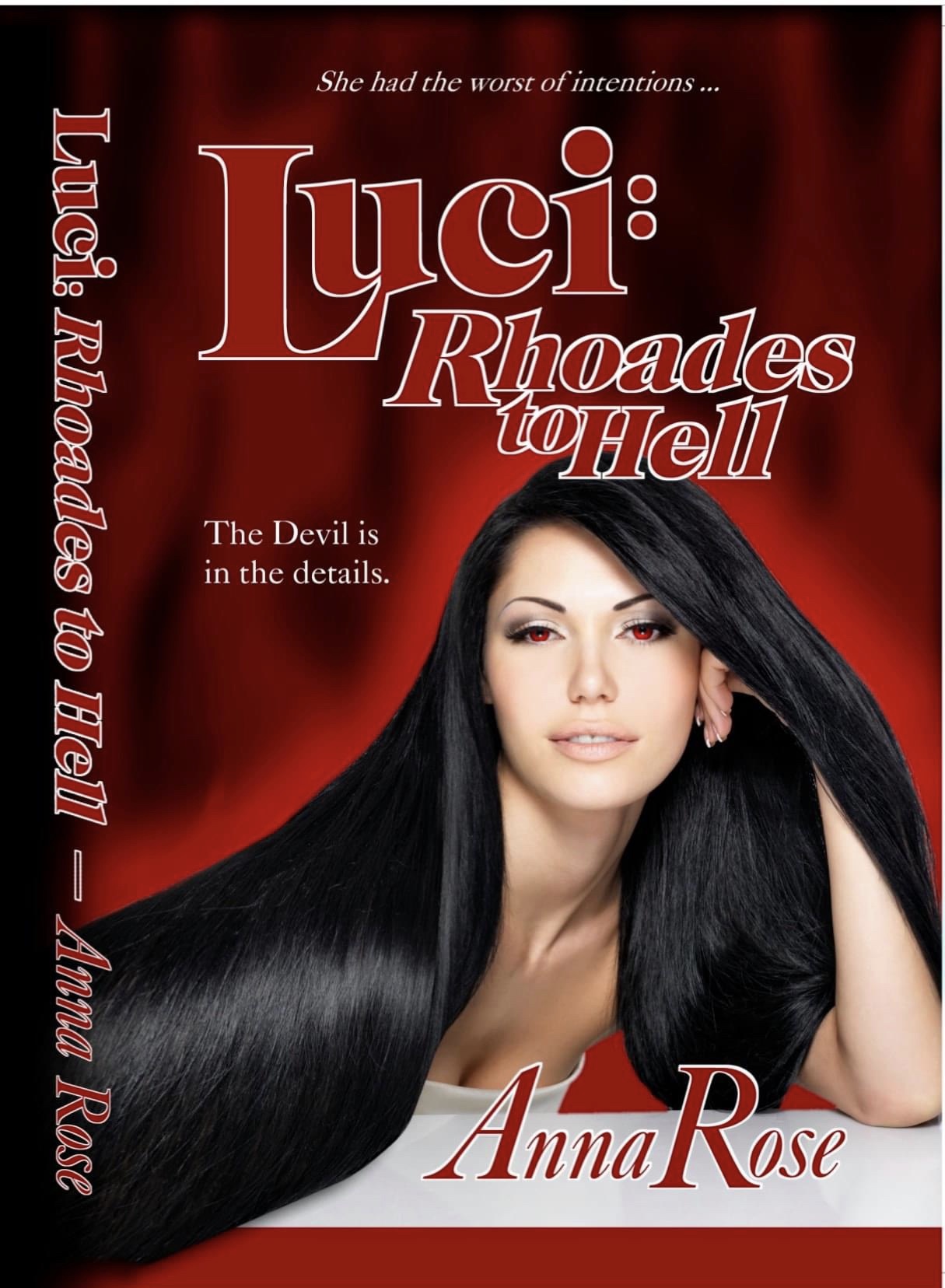 What Inspired the First LUCI Novel?

I’ve always been an avid reader and watcher of science fiction/fantasy and paranormal stuff. No, not horror. I’ve never been into that jump-scare sort of thing.

Anyhow, I heard that a show called LUCIFER, based on a graphic novel series by Neil Gaiman, was coming to FOX Television in early 2016 and I was tickled with what I saw in the trailer, so I decided to watch the first episode.

It’s a show about the Devil, living and considering himself to be retired, on Earth. He never lies about being the Devil, and in fact, never lies at all. He always tells the Truth.

Well, not always the whole truth, but he never lies.

He meets a human lady police detective who, for some reason, isn’t affected by what he calls his “mojo” that makes both men and women fall all over him with desire.

In an attempt to figure out why this is, he finagles himself into a position as her partner.

Anyhow, that story made me think about writing something about a human and the Devil, but in this case, a female Devil who befriends a human man.

It’s not a romance (the Devil already has a girlfriend), nor is it a mystery. It’s a story about preconceptions, grief, healing, and friendship. The first novel was a lot of fun to write, and I’m having a lot of fun working on the second one.

I’ll keep you all posted on how things are going — and now, back to work.