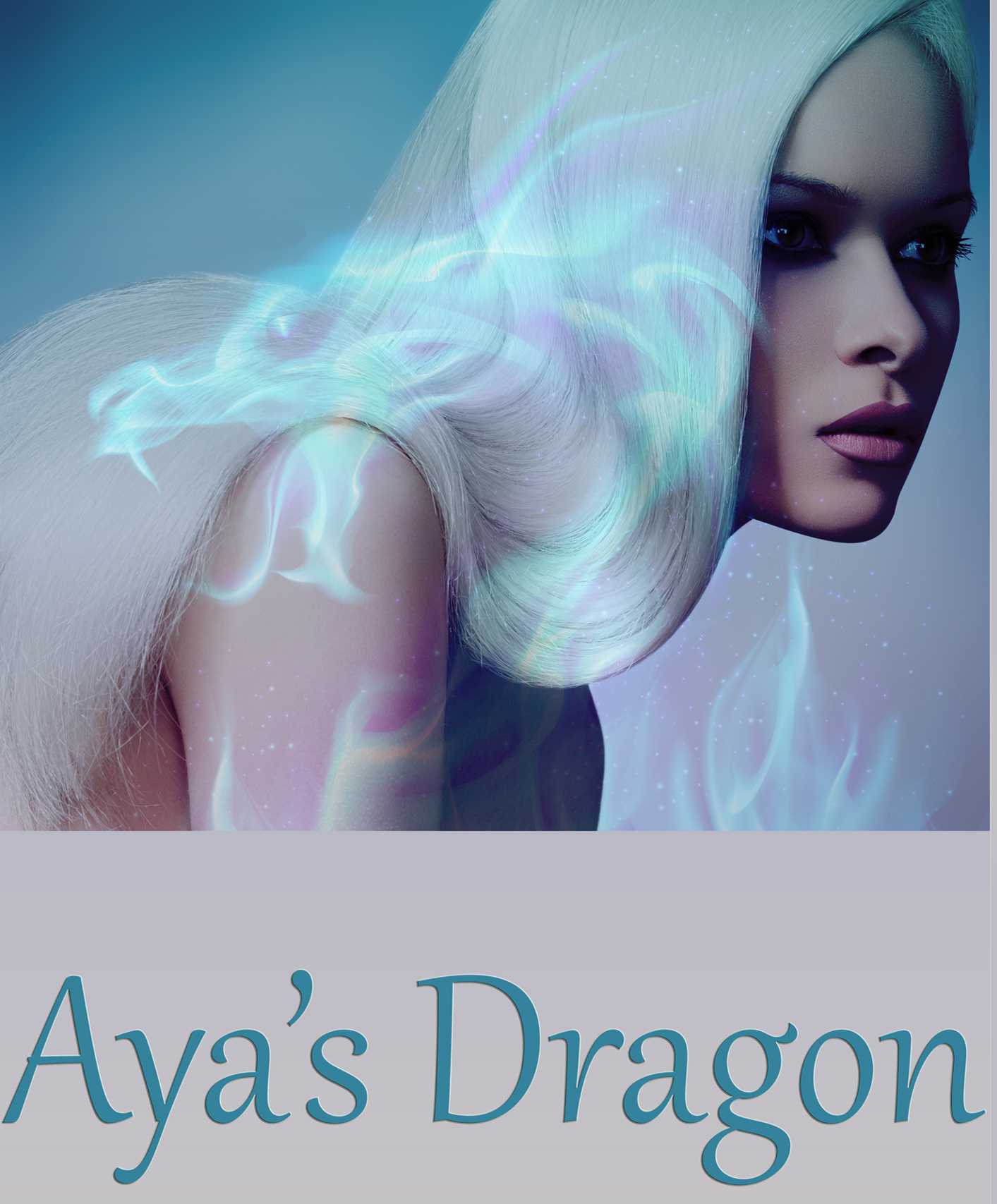 What Is Tales of the Dragonguard?

I’ve been a huge fan of Anne McCaffrey’s DRAGONRIDERS OF PERN series for as long as I can remember. Her human/dragon pairings were wonderful and magical. I was so bad that I read and reread those novels countless times. They spoke to me in a way that nothing had before. Like so many other of her readers, I wanted to go to Pern and Impress a dragon of my own.

But that’s simply not possible. At least not in our own reality.

A couple years ago, I got an idea for a series of books involving dragons. Of course, the humans on that world would want to have a dragon of their own, so there had to be a mechanism to make that happen.

With a lot of thought, I managed to find a way, but in a way that I had never seen done before.

I’d tell you how that works, but then, that would sort of mess up the surprise.

I hope you’ll take a chance on them.