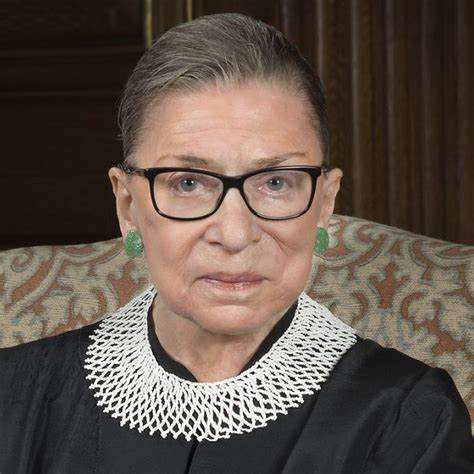 Tonight, the Supreme Court of the United States has lost a powerhouse of a Justice.

Justice Ruth Bader Ginsburg, the eldest liberal Justice on that Court, passed away from complications of metastatic pancreatic cancer.

Justice Ginsburg brought feminist ideals to the Court and was a hero to so very many who sought equality and equal representation. For such a tiny woman, she was powerful beyond measure.

And here is where I get really political about things, so if politics bothers you, go find a picture of a kitten to stare at.

The conservatives are going to do whatever they can to get someone from their camp to fill her seat, and they are going to try to get that done before Inauguration Day 2021 (no matter whomever wins the Presidential Election in November 2020).

What do you want to bet that Moscow Mitch has already forgotten that idea?

Rest in Peace, Justice Ruth Bader Ginsburg, but when you can, please visit Moscow Mitch’s bedroom late at night and haunt his miserable ass!