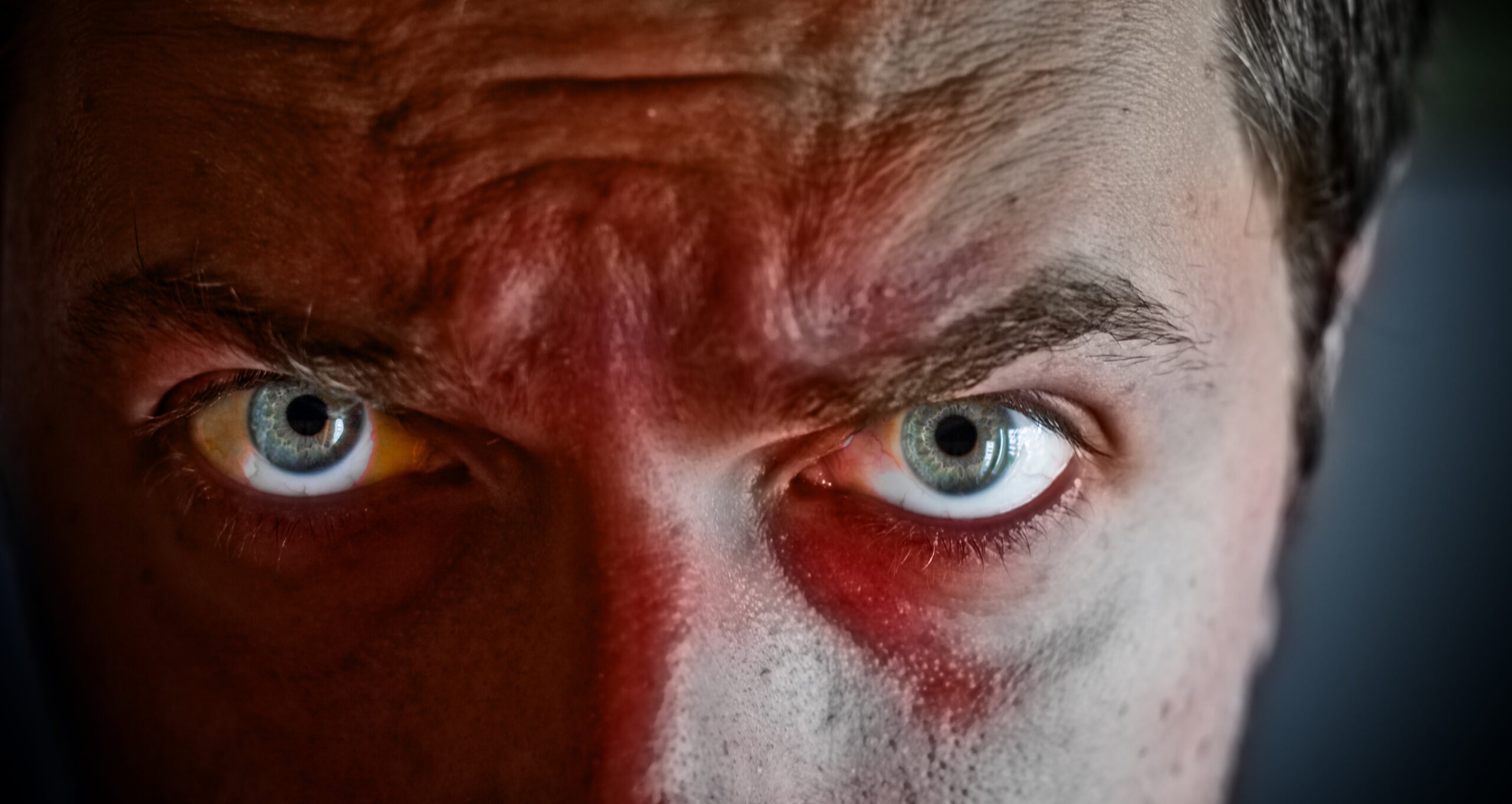 For your enjoyment, something from book two, LUCI: RHOADES TO RECOVERY.

Please keep in mind that it is only the first draft, so the passage here may change over time or even be removed entirely. For now, though, it’s there.

I look forward to your feedback on what you read here.

“Breakfast is wonderful,” he said. “I just had a funny thought while I was thinking about it.”
“Funny thought?” Trevor asked.
“I’m going to assume that you’ve watched at least a couple of those cooking shows while you were at Luci’s place, right?”
“Watch some. Asshole judges sometimes, but not all,” Trevor said. “Think could do better, surprise them.”
“Trevor, mate, I think you could wipe the floor with those bastards,” Hector asserted, and the demon visibly preened in response. “I mean that, Trevor. You are probably the very best chef I have ever had the pleasure to know.”
The demon beamed, his mouthful of teeth no longer frightening to the human who knew him well enough to know he was not the scary creature others might think him to be. The grin was infectious, and it quickly spread around the room.
“You seem to have an interesting effect on the people with whom you relate, Hector Rhoades,” said an unfamiliar voice. Hector looked up to see a well-dressed individual who had not been in the room earlier. Blue jeans, tee-shirt, dark brown leather sandals, shoulder-length dark curly hair, deep blue eyes that gleamed with mirth, and a broad, easy smile.
Hector looked to the demons in the room for some clue as to who it was, but they were averting their eyes from the newcomer. Hector rose, extending his hand.
“You have the advantage over me,” he said. “You know my name, and you are—”
The newcomer chuckled and waved Hector’s hand away. Germaphobe?
“Oh, come now, Professor, think,” the newcomer chided him. “Why would demons not want to look at me? What possible reason could there be?”
Something went click in the human’s head, his mind went abruptly numb, and he dropped to his knees. The Devil was one thing, but this—this—was something else entirely.
“Hector, there’s no need to genuflect,” They said, reaching out and pulling the gobsmacked man to his feet. “Sit back down and you and I can have a conversation.”
Hector did as he had been told, but his eyes remained wide with shock. In his mind, he realized he was unable to assign anything resembling gender to the Being who stood before him.
“You fiends,” They said to the rest of the room’s occupants. “Get out of here and find something useful to do. I’m only here to speak to our mutual friend here.”
“Friend?” Trevor said from his corner of the room as the other demons obediently trooped out of the room, closing the door behind them. “You friend Hector?”
They looked over and to Their surprise, saw that the demon was actually willing to look Them in the eye. A first, most certainly.
“Brerthramoz, isn’t it,” They asked. “Or it’s ‘Trevor’ now, as I recall. You’re certainly a brave so—well, brave, anyway.”
“Yes, I Trevor,” the demon agreed, bobbing his head and grinning. “Friend of Hector is friend of mine.”
They laughed.
“A friend of yours, am I?” They asked with an amused smile. “Does that extend to sharing some of your cooking with his friends, even the newer ones? I’ve been told you’re really quite talented at it.”
The demon beamed and nodded again.
“What You like eat?”
“Surprise me, Trevor,” They replied. “You seem to positively surprise anyone who samples your culinary adventures.”
“Surprise?” the demon asked. “Okay, I do.”
“Excellent,” They said. “Hector and I should be done in about an hour or two, Hell-time. You can work in that time-frame, yes?”
“Changes choice, but yes, can do,” Trevor said, rising from his seat. “I bring in two hours?”
“It’s a date,” They said and clapped the demon on the back. “Now scat! I have to speak with Hector and I’m on a tight schedule.”