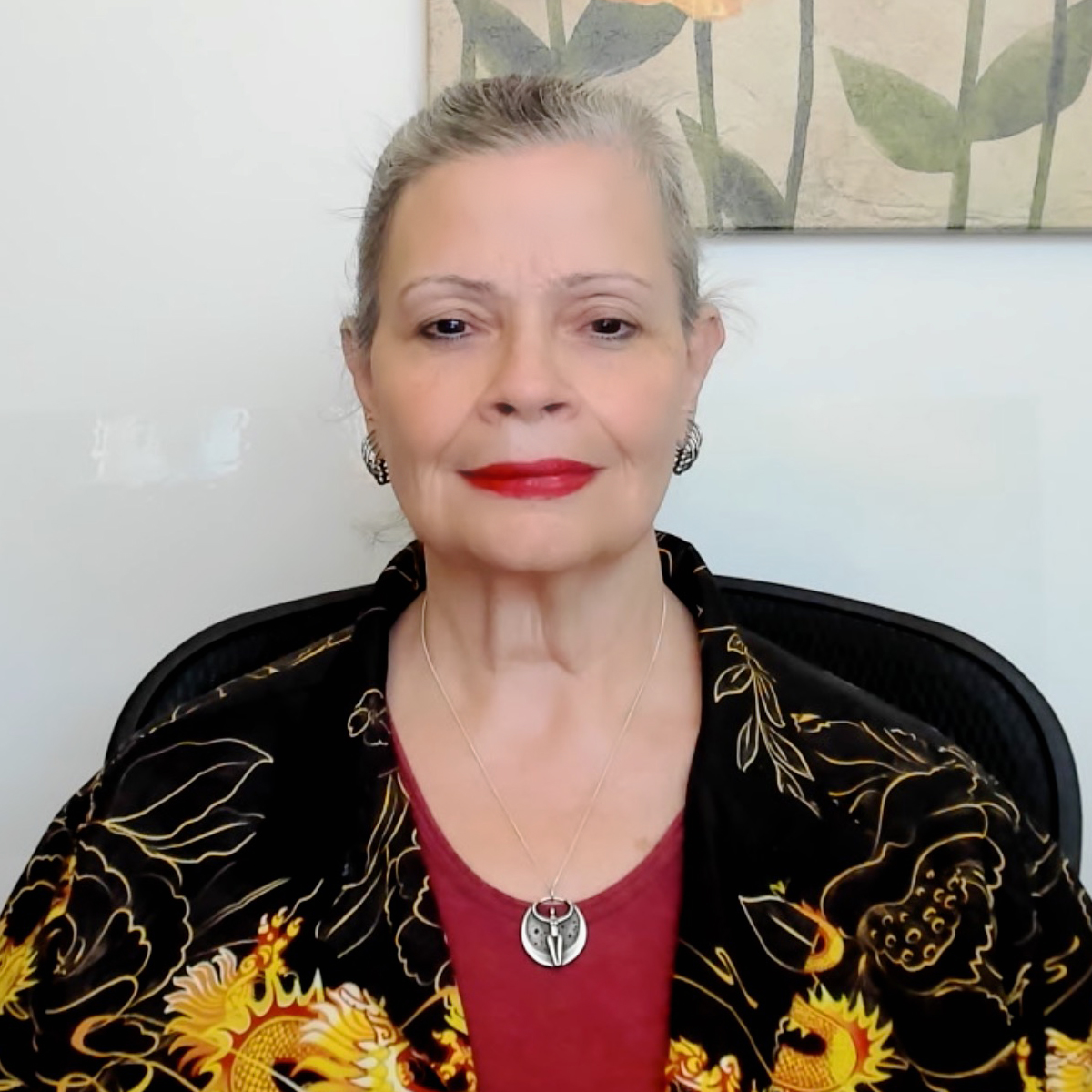 WorldCon/ChiCon 2022 starts a month from yesterday, August 1, 2022. It’ll be my first time attending.

I’m very excited to be going there, and it will be the start of a busy travel season for me. My daughter and I will be going together, arriving in Chicago on August 30th and leaving on September 7th. As the event runs from the 1st through the 5th of September, that will give us time to look around and see the sights Chicago famously has to offer.

Yes, I’ll be taking as many pictures as possible whilst I’m there and will post the ones that don’t suck too horrible.

The last week of September, I’ll be flying to Rome, Italy for my first international trip alone. I’ll spend an entire day traveling, leaving Los Angeles on the afternoon of September 20th and arriving in Rome on the evening of September 21st. My daughter will remain in Los Angeles, caring for both her own dog and mine.

Don’t worry about her. She will have been in Rome a week earlier, and I will have been puppy sitting her beloved Abigail while she’s enjoying the sights and sites there. She’s never been to Rome, unlike me, so it will definitely be a hell of a big adventure for her.

The next trip after that is to Massachusetts and then New Hampshire (for the second time this year), over the Thanksgiving holiday and into early December. We explored New Hampshire in March of this year, so this will give us the chance to see what late Fall and early Winter are like there, as we plan to move across the country from Southern California to the Manchester, New Hampshire area in the near future.

As for what’s going on now, I’m getting more writing done, and have several irons in the fire at this point. I’ve got something really special back there as well, and I’ll be able to share that news soon (I hope, anyway).

So, feel free to comment here. I look forward to hearing from you.