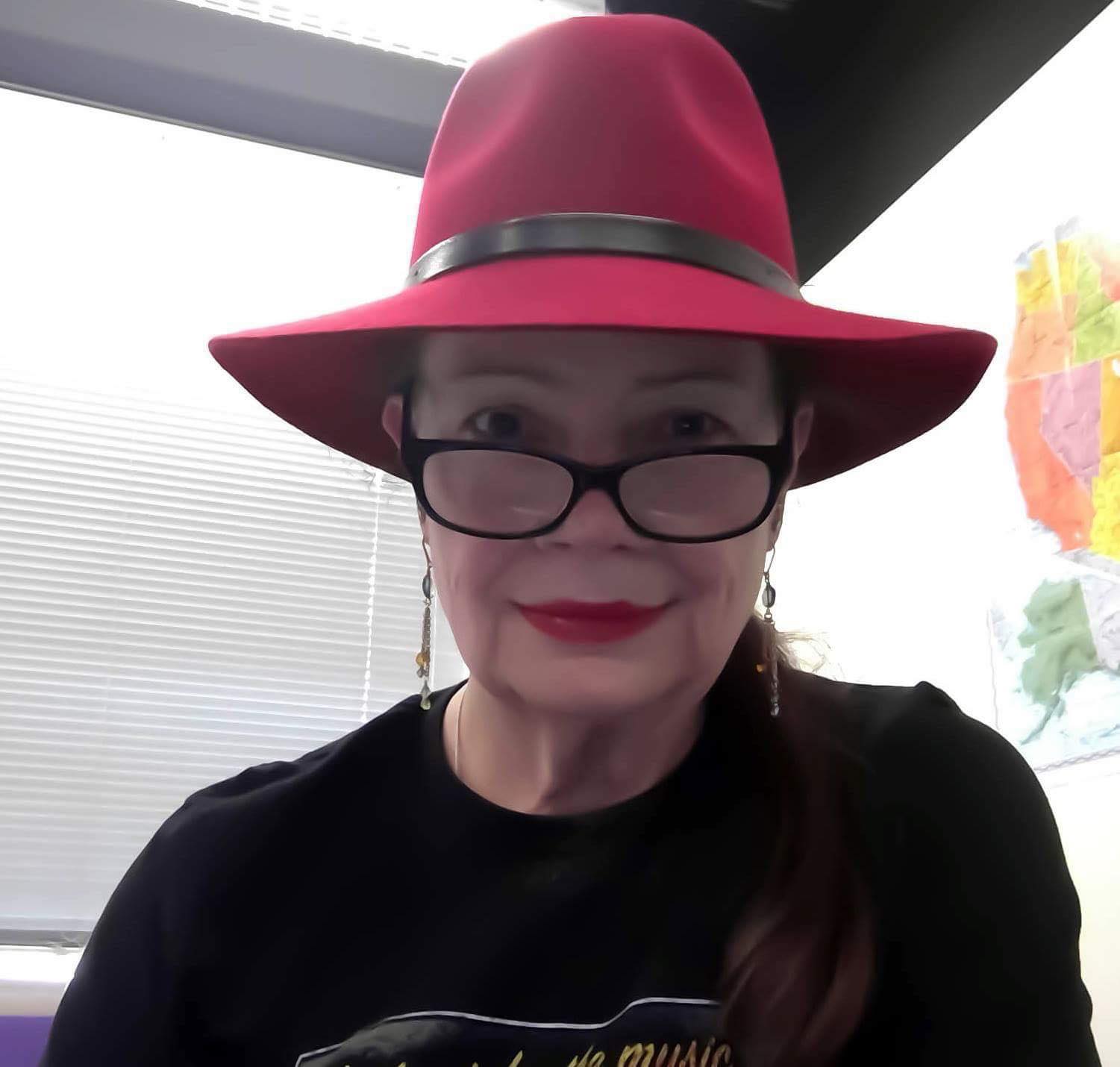 Anna Rose is a longtime lover of all things science fiction and fantasy.

They are currently working on the sequel to their novel LUCI: RHOADES TO HELL (2020), LUCI: RHOADES TO RECOVERY. The series is (very) loosely inspired by the Neil Gaiman DC/Vertigo graphic novel series LUCIFER.

The series involves a human man who befriends the (female) Devil.

No, it’s not a romance. The Devil already has a girlfriend. Yes, the series is very LGBTQIA-friendly and even features a genderqueer Supreme Being.

The series is about preconceptions, loss, grief, friendship, and change.

The first novel in the series has had a very positive reception, so that is part of what has inspired Anna to continue.

They live in southern New Hampshire, with their patient (although often eye-rolling) daughter and two perky, overly-friendly Chihuahuas.