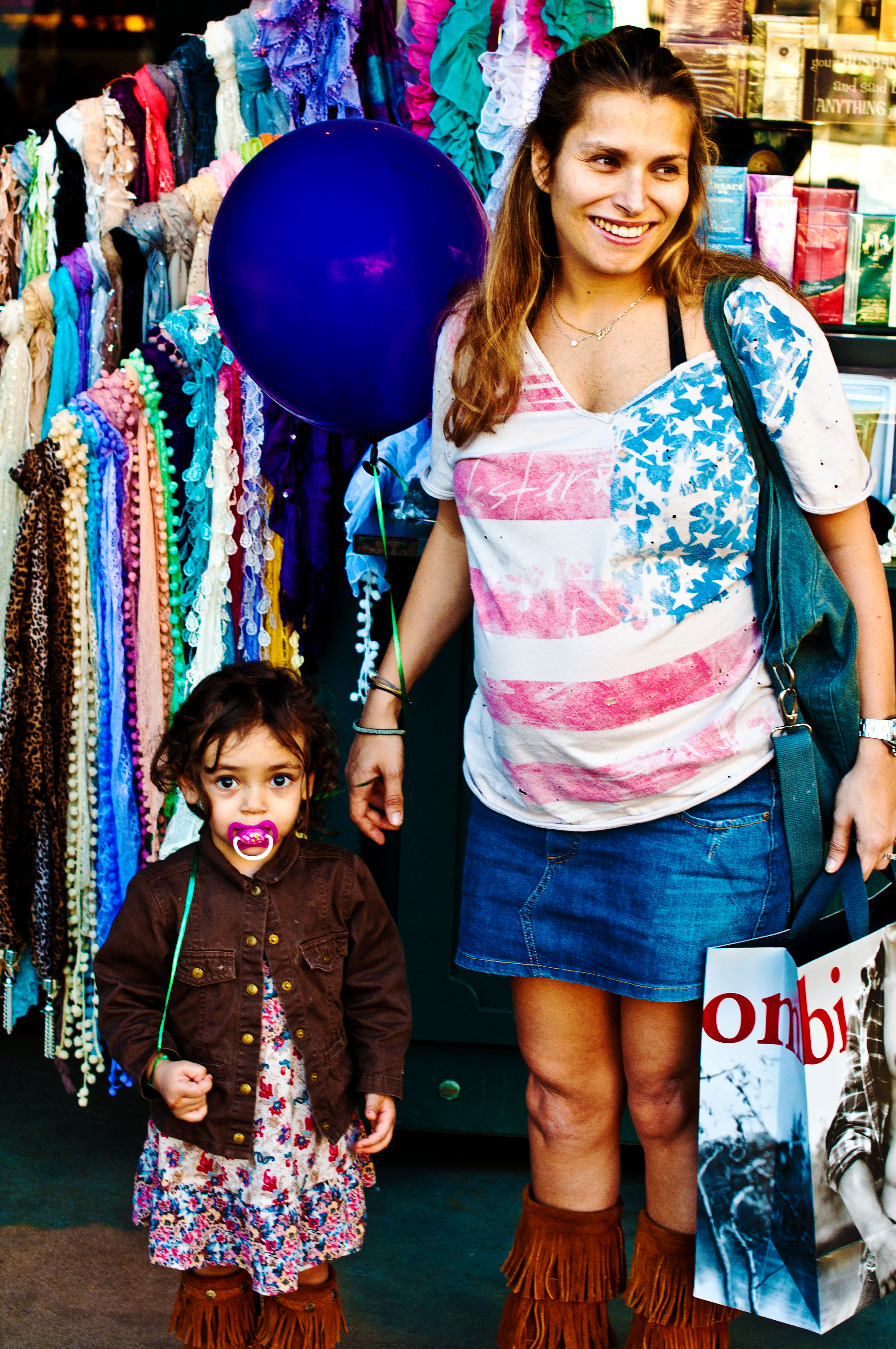 Cameras and Photography, a Gateway Drug

I started with so-called Point and Shoot cameras.  You know, the little one-piece numbers you load film into, aim, focus as well as you’re able, and press the little button.  I hated taking this type of picture, because I was always afraid that the results would suck and I would end up spending money developing awful pictures.

So, photography, which was something I would really have liked to have gotten into, was pushed to the side while I explored other things.

Digital cameras finally came out, but it was many years before I bought one.  Again, it was a point and shoot, but this time, I didn’t have to worry about having to develop pictures before I knew whether they were any good or not.

I discovered that unless I had a tripod handy, there would likely be some blurring because of my unsteady hands.

Later, I decided that I needed to upgrade my camera.  My first digital camera had finally given up the ghost entirely, only showing a pure white screen when you turned it on and looked at the LCD.  So I went from a Fuji FinePix digital camera to a Canon A95 digital camera.

I had fun with that camera.  I didn’t take a whole lot of pictures, mostly personal or home-related stuff, but I was beginning to see what people were enjoying when they took pictures.  A few years after that, when it, too, started to have issues, I decided to upgrade once more.  While I do have the obligatory camera phone, and have used it in those “can’t miss it” situations, it’s obviously not well suited to quality photography.  I chose another Canon point and shoot camera.

And I discovered that it wasn’t helping me create the kind of pictures I wanted, and in fact had some limitations that I found more than a little annoying.  I returned it to the store within three days of receipt.

So I finally bit the proverbial bullet and started looking for a DSLR (the kind of digital camera that comes with a separate lens) in earnest.  I remembered that an acquaintance is a photography nut (the word “buff” seems too tame a term to describe him) and asked him for his recommendation.  This kid is so good, he can leave a room, holding the camera behind him, and end up taking an absolutely amazing shot.  It’s just unreal.

I really can’t understand why his nickname is “Fail”.

He not only recommended the Nikon D90, he also sent a link to it on B&H Photography’s website.  It was a sweet deal on the D90 with it’s 18-105mm kit lens with them throwing in the 70-300mm zoom lens as well!  And as it turned out, the price came down even further than originally shown, so I got the whole thing for about $1400 after all the discounts they were offering at that time, with shipping that was next to nothing in price!

Since I got it, I’ve spent a few hundred dollars more in accessories such as a couple sets of UV and Polarizing filters (one set does not fit all), some macro filters (basically two sets of screw-on magnifying glasses in +1, +2, +4 and +10 diopters magnification) so I can take better extreme close-up pictures, and finally, another lens, this time, the 18-55mm lens.

As you can see from the pictures here, I’ve been busy.  While the pictures here might not seem like much, you can easily take a thousand pictures and maybe come up with half a dozen or so good ones.  I’ve not deleted the ones that weren’t “perfect”, but they probably won’t get a public showing, either.

Be warned that photography is a gateway drug.  You find yourself striving for a greater and greater photographic high.

Now you just stop laughing.  Stop it, I tell you!